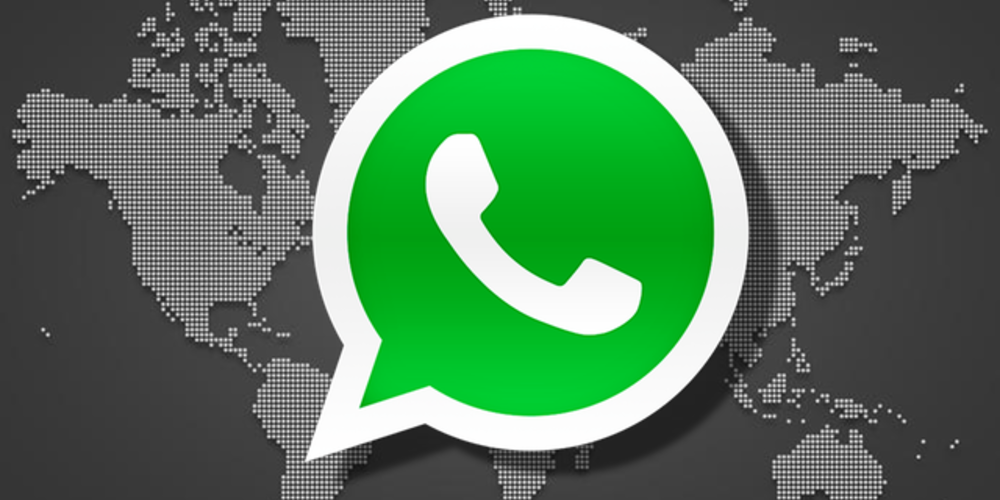 The new feature is intended to make it more convenient for users who are part of multiple WhatsApp groups. Instead of having to remember the names of each group, users can now search for the groups using the names of contacts who are part of those groups. The feature is compatible with WhatsApp's desktop version 2.2245.9 and above, according to a report by feature tracker WABetaInfo.

In order to use the feature, users must first make sure they have the latest version of the WhatsApp Desktop app. Once they have the app, they can enter the name of a contact that’s part of a group they want to find. The app will then display a list of recent groups that the contact is part of. The feature is expected to reach more users in the coming days.

The new search feature is a welcome addition to the WhatsApp Desktop app, as it will make it easier for users to find groups with obscure names or special characters. It’s also a convenient way for users to quickly find groups that they are part of without having to remember the names of each group.