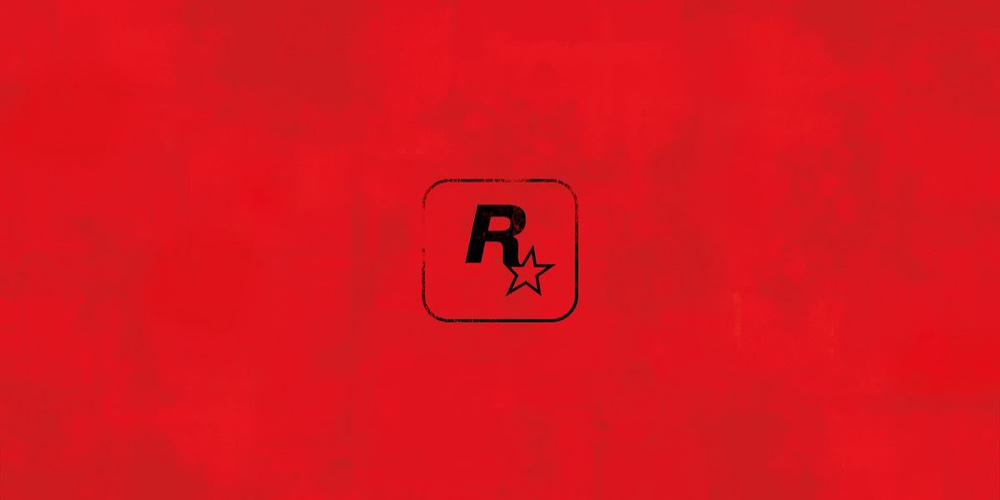 Rockstar has reached out to the community to address their concerns about the commercial exploitation of Grand Theft Auto Online. They have announced a ban on NFTs and cryptocurrencies in order to create a more fair and balanced game. This was done in hope that this will satisfy the community and keep them playing on their servers.

Rockstar has always been about creative freedom and does not plan to limit users in any way. However, there should be reasonable limits in place to ensure that the community remains healthy and fun.

Players are no longer allowed to sell in-game loot boxes, NFTs, or cryptocurrency. These practices go against the very nature of what makes video games fun and rewarding for everyone involved. It takes away from the enjoyment that should be had when playing a game and ruins the experience for everyone.

Recently, a new rule has been put into place concerning making money in GTA Online through sponsorships or other means. This ban will hopefully discourage people from finding ways to make easy money off of the game and instead focus on enjoying the gameplay.

Other restrictions were also introduced, such as importing characters from other universes owned by other companies and creating new games, stories, missions, and maps for GTA Online.

Just a day after the release of this appeal, Take-Two, which owns Rockstar, announced that it had temporarily blocked the major RP server FiveM. The reason for this is that Lil Durk was giving away NFTs and loot boxes to gamers on this server violating two rules published by Rockstar.

According to reports, the server will be shut down until its owners reach an agreement with Rockstar and Take-Two. The exact time of this is unknown.

How do you feel about the restrictions imposed by Rockstar? Do loot boxes and NFTs truly spoil the fun? Tell us what you think in the comments below.