Roblox Makes a Framework for an Upcoming Metaverse 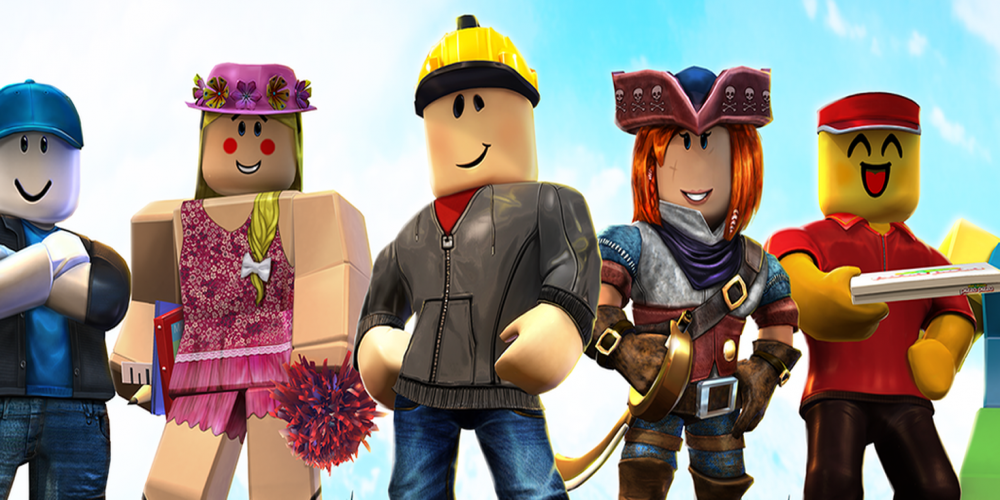 It’s been said more than once that it’s not Meta or Snapchat who has come the closest to creating a real metaverse. It’s Roblox, a 3D gaming platform that has evolved from user-made games to advanced “experiences”, with profiles and avatars, accounts and gamertags used across all its games. And now it plans to develop its metaverse even further.

The American company that has gained a cult following among the youngest part of the audience is now facing a complicated choice. It has been catering to kids’ tastes, and Roblox is synonymous to “gaming” for many of those under 13. But kids tend to grow, and so do their tastes. On one hand, they become a lucrative audience that Roblox already has; on the other, it shouldn’t slip through its hands and move to other, more grown platforms. What can Roblox do?

The answer, as the company sees it, lies in taking the universe to a new level of maturity with all its content. Not only does this allow to keep up with the audience’s interest, but also enables new ways of monetizing the 52-million presence. One of these ways is creating of branded spaces, by, for example, Nike, Spotify, Tommy Hilfiger, Vans, or Forever 21. They build it with the same Roblox engine that is used by game creators, which makes the impression consistent.

Another way to make money, a more obvious one that still requires some exquisiteness, is the introduction of in-game billboards and posters. This isn’t that original either: it works just like screens in Fortnite where the players could watch Dragon Ball episodes or Charlie Puth’s live concert. But these in-game ads, first, look natural, second, don’t interfere with the gameplay, and third, create another dimension of continuity throughout the Robloxverse.

All in all, Roblox seems to lead the metaverse race, effectively practicing what others preach. What do you think of its perspectives? Will we see office meetings or political events on Roblox like we see brand spaces now? Will it soon resemble Zoom rather than Minecraft? And how should others implement what Roblox already has? We’d like to read about your views in the comments!