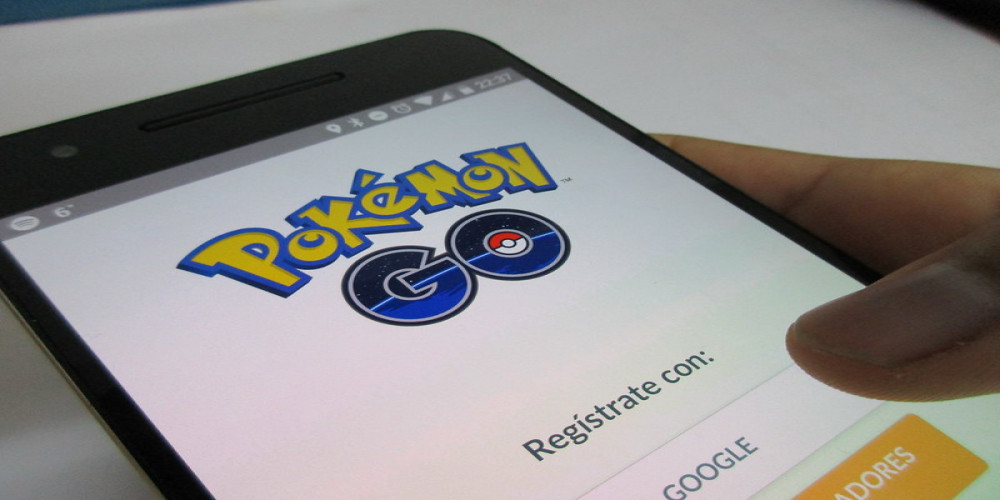 The creators of Pokémon continue to bring interesting additions to the game during their monthly events. With the November Community Day approaching, there is some information available so that players have an idea of what to look forward to. In this event, the attention in the game will be focused on the beloved Pokémon called Dratini.

This November Community Day Classic will be held on November 5, and players will have an opportunity to get a Shiny version of Dratini, which is always exciting. In addition to Dratini being about and about in the wild, there will be other benefits to look forward to. They include Lure Modules, snapshot surprise, 3x Stardust, and more.

Dragonair is the first evolved Dratini form. If the player managed to evolve Dragonair on the Community Day before 7 PM, they will also get the move called Charged Attack Draco Meteor. It is designed to provide 150 power, and players can use it in different circumstances, such as during raids, gym training, battles, and such. Similar to the previous Community Day events, there will also be a Special Research story that the player can buy for $1.

At the moment, the players of Pokémon Go have access to the Season of Light. This season of the game is focused on the Alolan Pokémon Cosmog and its different evolutionary forms. Just last week, players got a chance to evolve Cosmog into Cosmoem. There is still no information on how players can get Lunala and Solgaleo.

Pokémon players definitely have a lot to look forward to when it comes to the event and it will be interesting to see whether there will be more surprises revealed on the day.

What do you think about the upcoming Community Day? Will you participate in this event? Please, tell us what you think in the comments below!