Final Fantasy XIV Farming Mode Turns out to Be Popular, But Not As Planned 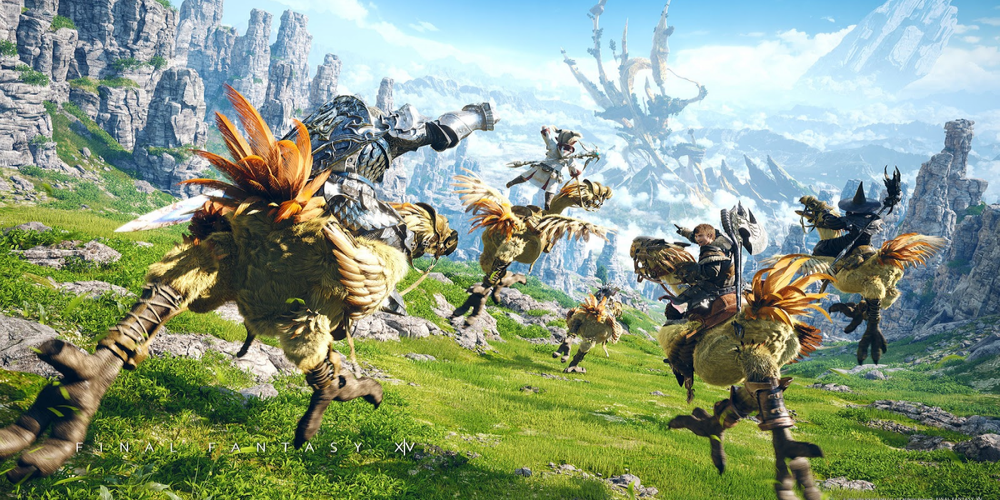 One of the biggest new additions in the recent mode for Final Fantasy XIV was the island where players could relax and have fun. Indeed, this addition turned out to be extremely popular, but not the way the developers planned it. Instead of an oasis for relaxation and free breath, the island became just another arena for frantic grinding.

Island Sanctuaries was developed as a solo mode that would bring completely new vibes into the intense RPG. The developers made it resemble a farming simulator where players could craft items, gather resources, spend time with pets – something between Hay Day and Animal Crossing. It really has become one of the most popular additions. But the way players exploit it is as far from this bucolic meditation as can be.

Indeed, players furiously used anything they could find on the island for grinding. The unique XP one could gain on the island resulted in increased rank and access to new haircuts and mounts. How could players resist such a temptation? Many of them didn’t even try. Instead, they created spreadsheets, maps, and instructions for gaining the most out of this opportunity.

Tips went as far as locating all the useful plants on the island and calculating the best routes so players could gain XP the quickest way. Other users make their video instructions and thoroughly record and calculate the return for crafting items, including such a parameter as value per hour.
What do the developers think of this? Well, everything went not the way they had intended. But there is nothing preventing players from using their time on the island like they want. So, there is nothing bad in this grinding fever as long as it doesn’t toxify the community. In addition, many players do use the island for relaxed mode, so nothing is lost.

If you are a Final Fantasy XIV player, how do you like the patch? Have you already got familiar with the Island Sanctuaries? Is this the place for dolce far niente or for some hard work? Tell us how you like it here in the comments!