Explore "Minecraft Legends" at the Upcoming Xbox and Bethesda Developer_Direct 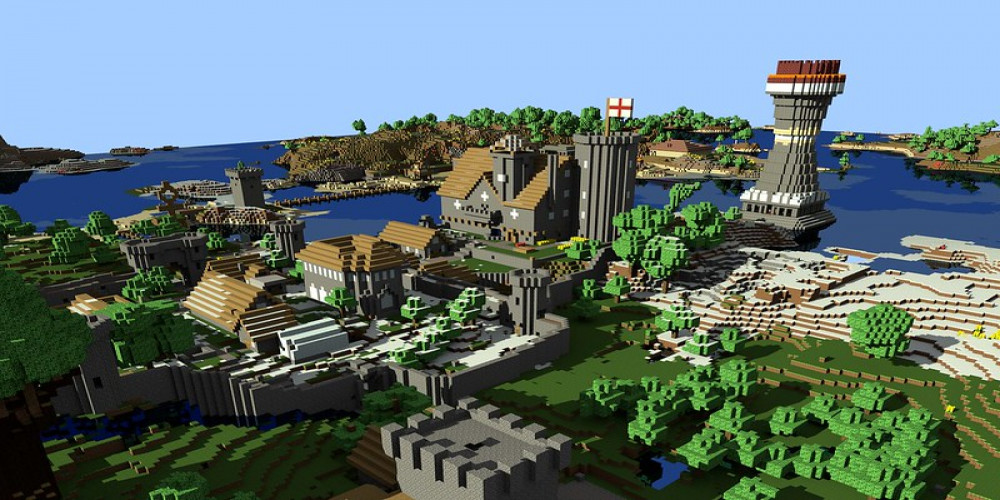 Microsoft is hosting a Developer_Direct broadcast on January 25th, and one of the highlights of the show will be a deeper look into the upcoming action-strategy game Minecraft Legends. This title is set for release this spring on the Nintendo Switch, and it has players assuming the role of a hero and fighting off the piglin hordes. Mojang's Developer_Direct segment will be providing more details about Minecraft Legends, so let's take a look at what to expect.

Minecraft Legends is an action-strategy game that is set in the world of Minecraft. Players will take on the role of a hero who must save the day from the "mighty" pigling hordes. Players will have to use strategic tactics to defeat their enemies, such as using traps, crafting items, and using power-ups to gain the upper hand. Players will also have to explore the world and discover new locations, defeat bosses, and collect rewards.

Mojang's Developer_Direct segment will provide more details about the game, such as how the combat system works, how the online multiplayer works, and what kind of rewards will be available for players. It will also provide a deeper look at the game's storyline, as well as any additional features that will be included in the game.

Minecraft Legends is set for release this spring on the Nintendo Switch, and it looks to be an exciting action-strategy game. With the upcoming Xbox and Bethesda Developer_Direct, Mojang will be providing an inside look at the game, so fans can get a better idea of what to expect. From details on the combat system to online multiplayer and rewards, it looks like Minecraft Legends is going to be a great addition to the Nintendo Switch library.