Call of Duty: Modern Warfare 2 Will Allegedly Get Campaign DLC in 2023 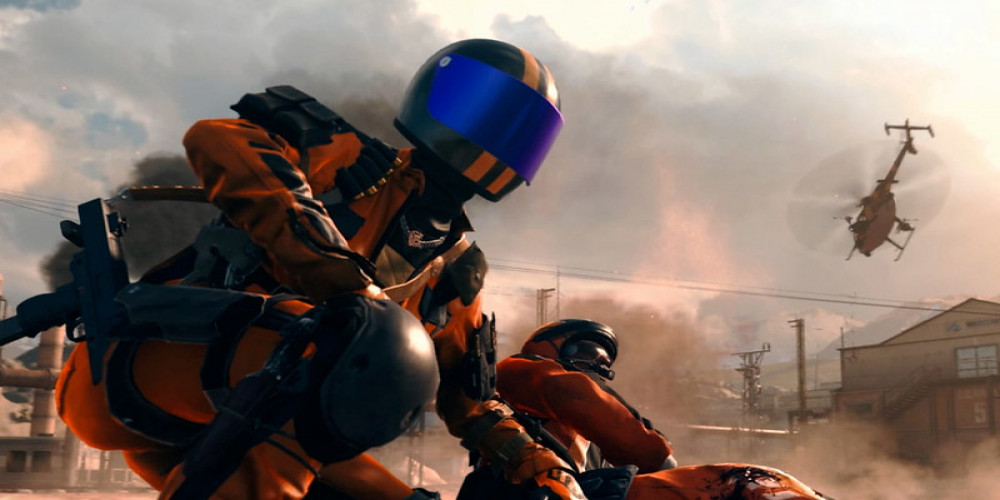 Call of Duty: Modern Warfare 2 will be released later this month and, according to the insider, the game will potentially get campaign DLC sometime in 2023. Based on the previous releases, DLC is often related to the multiplayer aspect of the game. We will have to wait and see whether this will turn out to be true for Modern Warfare 2.

The insider that provided information on the campaign DLC goes under the username of @TheGhostOfHope on Twitter. Previously, this insider has already provided accurate information related to the game, so there is a high chance that he is also right this time. At the moment, there is not a lot of information about the future expansion, but there is a rumor that it will be released along with a map pack. As for the maps, it is rumored that they will have several well-known places from the previous titles, even the original Modern Warfare 2 game that first became available in 2009.

There have already been reports that Activision won’t release a new Call of Duty game in 2023. What is interesting is that if the developers decide to do this, it will be the first time in more than 10 years that they don’t provide players with a new installment of the game. If there will be no installment release, it only makes sense for the company to capitalize on Modern Warfare 2 and bring campaign DLC in 2023.

At the moment, the information shouldn’t be taken as fact, as it is only a rumor. Call of Duty: Modern Warfare 2 is planned to be released on October 28th and it will be available for PC, Xbox One, Xbox Series X, PS5, and PS4. There is also a pre-order option available that gives access to the game on October 21st.
Are you waiting for the upcoming release? What do you expect from the game? Please, tell us what you think in the comments below.