Bringing Back Something Good to Fortnite 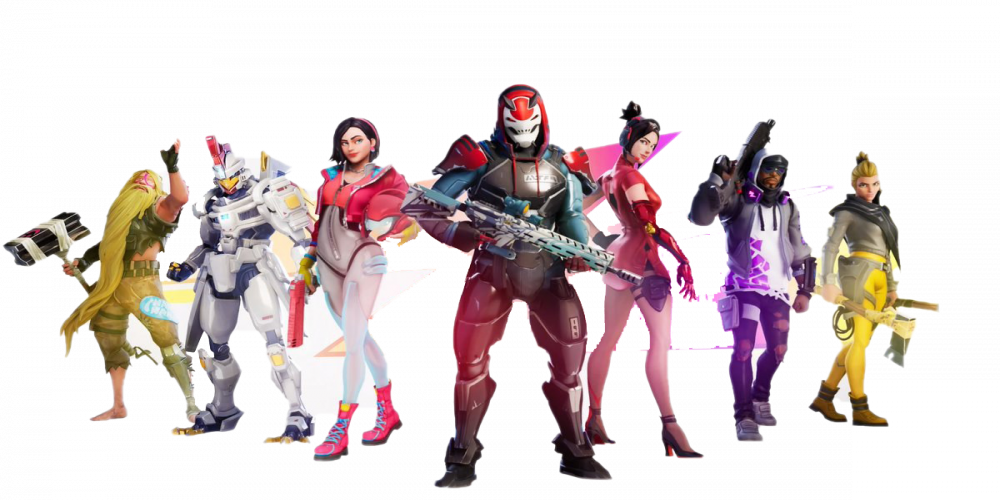 Since its early seasons, Fortnite has been going through a lot of updates, but something familiar has recently appeared in Chapter Three Season Two: ‘Resistance.’ Players can now enjoy building once again. The official announcement happened on the official Twitter account for Epic Games.

These mechanics will turn over the process of playing for many gamers. Previously, everyone used Overshield as their main defense technique, which ensured the safety of the player. The Health and Shield of the player remained protected for a couple of blows, and then you needed to survive until the next try. With the update, Fortnite fans can now collect wood and other resources to build protective walls around them. Moreover, players gained back the ability to sprint, climb, bash open doors, and many more.

Season Two Chapter Three was launched last month and has already changed the game. Professional gamers combine building and new movements with already existing Overshield to better protect them during the fight.

In addition, Epic Games presented a Zero Build mode for those who would like to stick to the old version of the battle royale. If you want to show your skills, item, and weapon use, this one is definitely for you.

The main menu remained almost the same: players have an opportunity to enter Solo, Duos, Trios, or Squad sections. From there, they can choose either playing a Zero Build mode or an updated version with building. Epic Games wants everyone to enjoy the game to the maximum of their abilities, so more updates will probably be brought to help you find your niche. With each season, Fortnite tends to excite players with new challenges and events.

Do you like the building option on Fortnite? Will you stick to the regular mode or Zero Build? Please, share your opinion in the comments below.